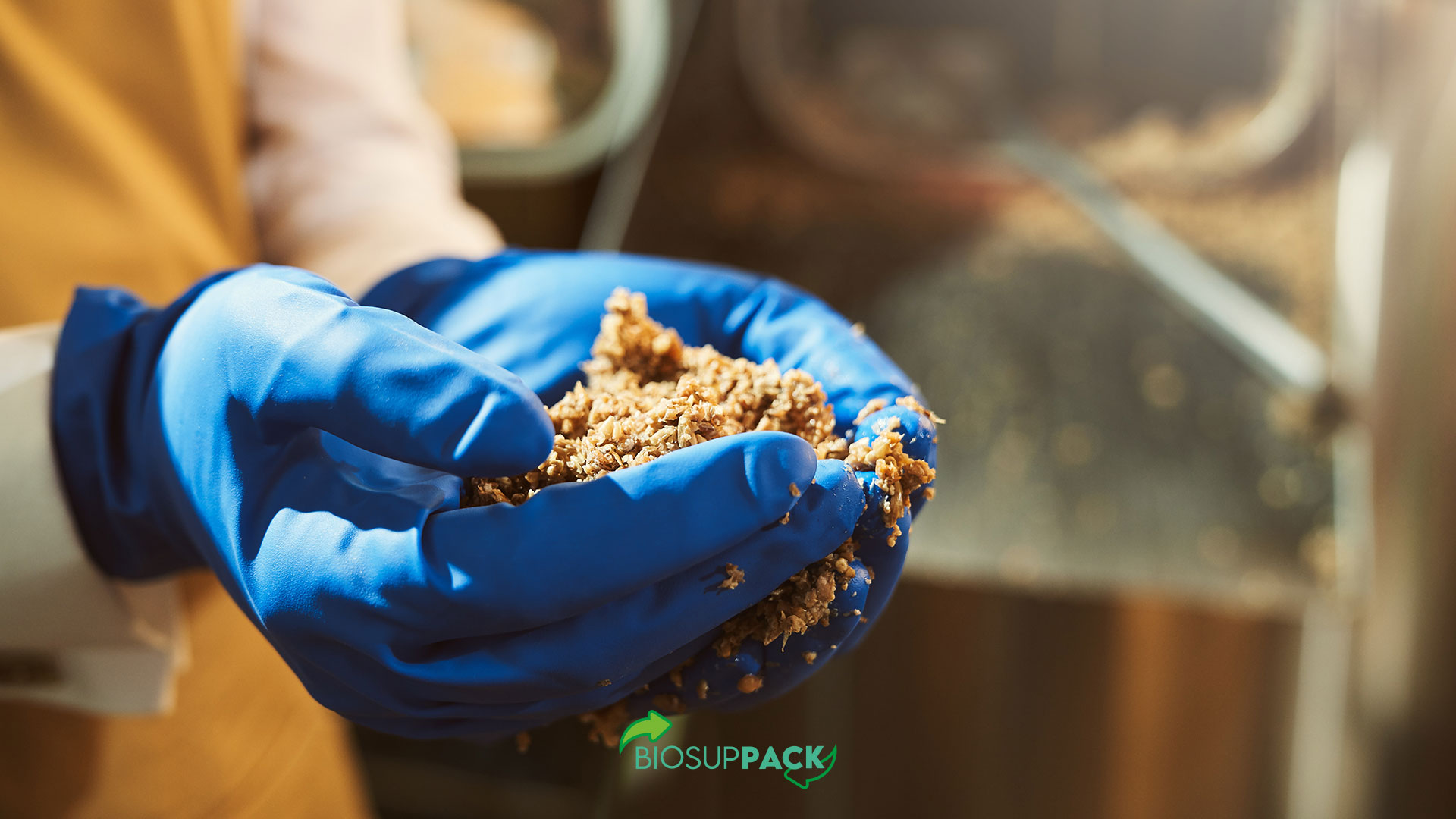 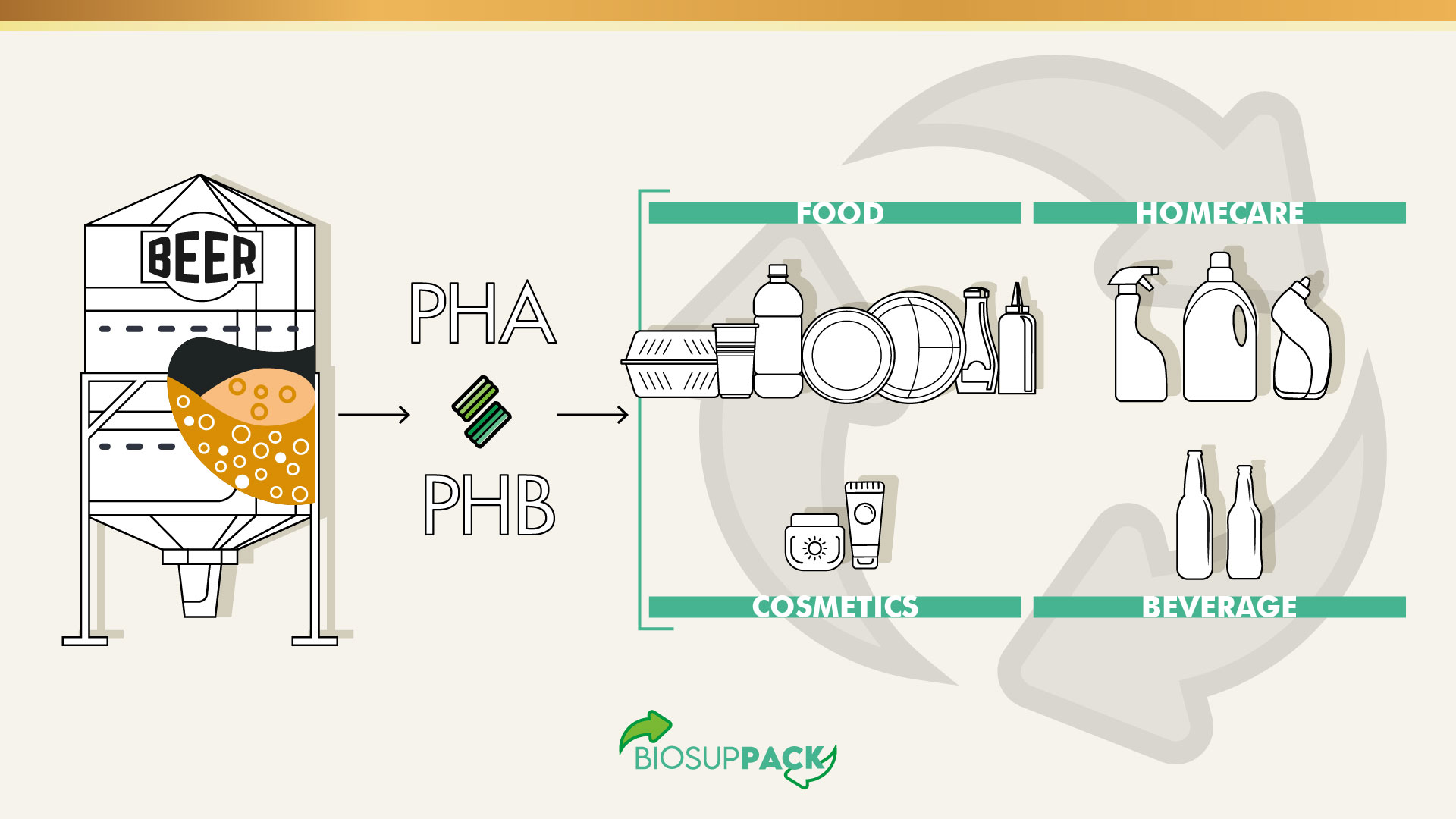 According to Plastics Europe, the European plastic industry is worth more than € 350 billion and it is the 7th industrial sector in Europe in value added contribution. In 2019, almost 58 million tonnes of plastic were produced in Europe. The plastic packaging segment is the biggest plastic consumer absorbing 39,6% of the plastic produced. However, in spite of the great demand, plastic waste still represents an important environmental problem in Europe. Average recycling rates of packaging waste in Europe, in fact, do not exceed 40%, while the rest is landfilled. The European Commission, acknowledging the issue, set two recycling targets for plastic packaging for the years to come: 50% by 2025 and 55% by 2030.

Sustainable alternatives to petroleum-based plastics, on the other hand, have the flaw of being, on average, more expensive than traditional plastic, and less performing or versatile. BioSupPack aims to deliver versatile and competitive bio-based packaging solutions based on PHA suitable for food, cosmetics, homecare and beverage sectors utilizations and to establish a new value chain including the development of logistics and management of both brewery and packaging waste.

Upscale the production of new PHA-based products to demostration level

Acceptance of the new BioSupPack products

Demonstrate end-user validation and acceptance of the new BioSupPack products